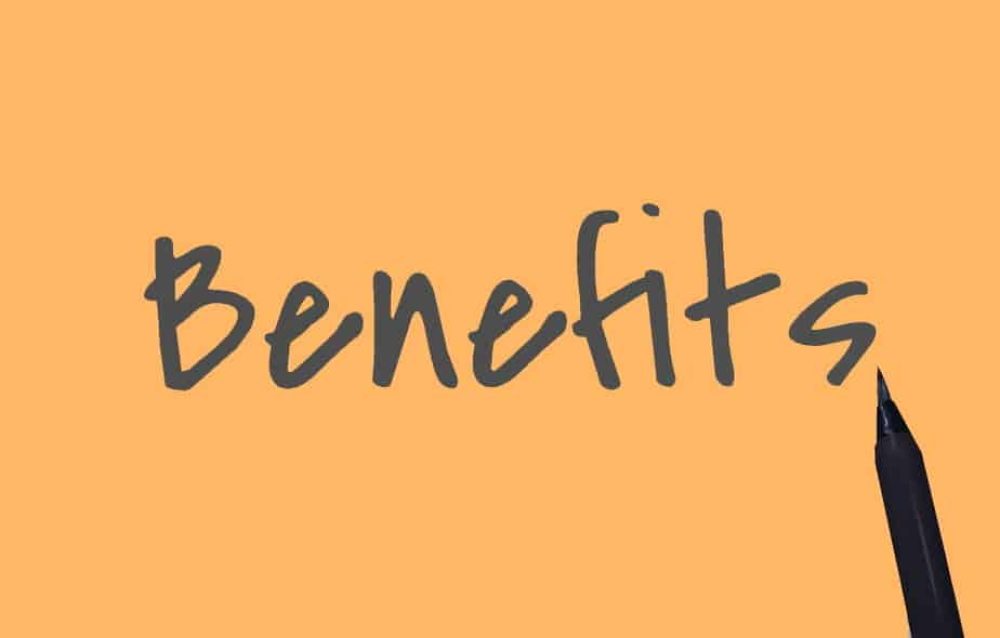 The Consolidated Appropriations Act (“CAA”) of 2020 introduced several recent requirements and practices related to benefits coverage. While the original planned implementation date was at the end of 2021, delays and changes have been recently announced. This month’s Bulletin provides an overview of the most current status for these actions.

The No Surprises Act portion of the CAA goes into effect on January 1, 2022. The intent of this law is to protect patients from unexpected billing for out-of-network emergency medical care provided at out-of-network facilities, or care provided at in-network facilities by out-of-network doctors (e.g., radiologists or anesthesiologists, and/or air ambulance services). Patients are only required to pay the in-network amount, which counts toward the patient’s health plan deductible and out-of-pocket cost-sharing limits. Providers will generally not be permitted to bill patients for the balance beyond this cost-sharing amount. Note that twenty-two states have already passed similar legislation; the law which provides greater protection to the patient is presumed to be the one that will take precedence.

On September 30, 2021, the Biden Administration released a third Interim Final Rule (IFR) on this matter addressing the arbitration process which needs to be followed in the event that discussions between health care providers and the responsible parties fail to reach an accord. In short, if no agreement is reached after 30 days of good faith negotiations, the dispute must be referred to arbitration. After an arbiter is selected, both the payer and provider will submit the amount they believe the service should cost. The arbiter will then select one of the amounts as the out-of-network charge.

The arbiter is required to start from the base point that the insurance plan’s median contracted rate for the same or similar service in a given geographic area is, as the appropriate out-of-network charge. The arbitration is required, under the IFR, to be completed within thirty days of the initial request. There is a 60-day comment period (until November 29, 2021) on this IFR. Both the Federation of American Hospitals and America Hospital Association have submitted challenges citing this timeline as unreasonable, so there may be modifications.

The Transparency in Coverage rule was issued in October 2020 and was originally scheduled to go into effect on January 1, 2022. Some portions have now been delayed (due to complexity and COVID circumstances) until July 1, 2022. A phased implementation of other aspects runs through 2023 and even into 2024.

The purpose of this rule is to get people to make rate comparisons for health care services. Insurers are required to publish negotiated rates paid for:

This in- and out-of-network data must be made available in machine-readable form by July 1, 2022. However, enforcement of compliance is delayed until at least January 1, 2023, to allow users and patients to become familiar with the systems. Enforcement of the prescription price list has now been deferred indefinitely, pending new information and guidance from the government.

In July 2019, a new benefit plan audit standard was released. This is officially titled Statement on Auditing Standards No. 136 and is more commonly called SAS 136. Implementation of SAS 136 was planned for December 15, 2020, but was delayed due to COVID until December 15, 2021. There is no change to who must be audited or the frequency of these audits, merely that the audit structure itself must now adhere to new requirements.

The key changes for Plan Sponsors (employers) under SAS 136 now include:

The Audit Report must be more transparent as to plan sponsor and auditor responsibilities and confirm if the audit was full-scope in nature or if it was done on a more limited basis. To this end, Plan Sponsors must now provide auditors with:

The Mental Health Parity Act (“MHPA”) is also a portion of the CAA and went into effect on February 10, 2021. The MHPA requires that mental health care and substance abuse treatments are treated and paid on an equal basis as other medical or surgical care offered by a health care plan. This includes determination of dollar limitations, days of treatment limitations, medical necessity, pre-certification requirements, and determination of available in- and out-of-network providers.

An analysis sheet supporting these decisions must be provided upon request to the DOL, IRS, or HHS, state regulators, and/or plan participants, documenting that mental health care and substance abuse treatments are not more restrictive than standard medical or surgical care which is offered under the same policy. The analysis must also describe the methodology and metrics used for making these determinations.