Employee Appraisals are Essential in 2021

Why are Employee Appraisals Important?

It’s the process of letting your employees know what it is that they are and are not doing well. If you are not giving any kind of performance appraisal at least once a quarter, then you are not you continue ignoring your company, as well as the employee. If an employee doesn’t know what they are doing wrong or that they could still use some improvement in an area, how will they understand their actions? If they are not working to increase their job performance, isn’t that damaging to your business? Your employees do not read minds. You have to communicate openly and honestly.

Size of the Organization 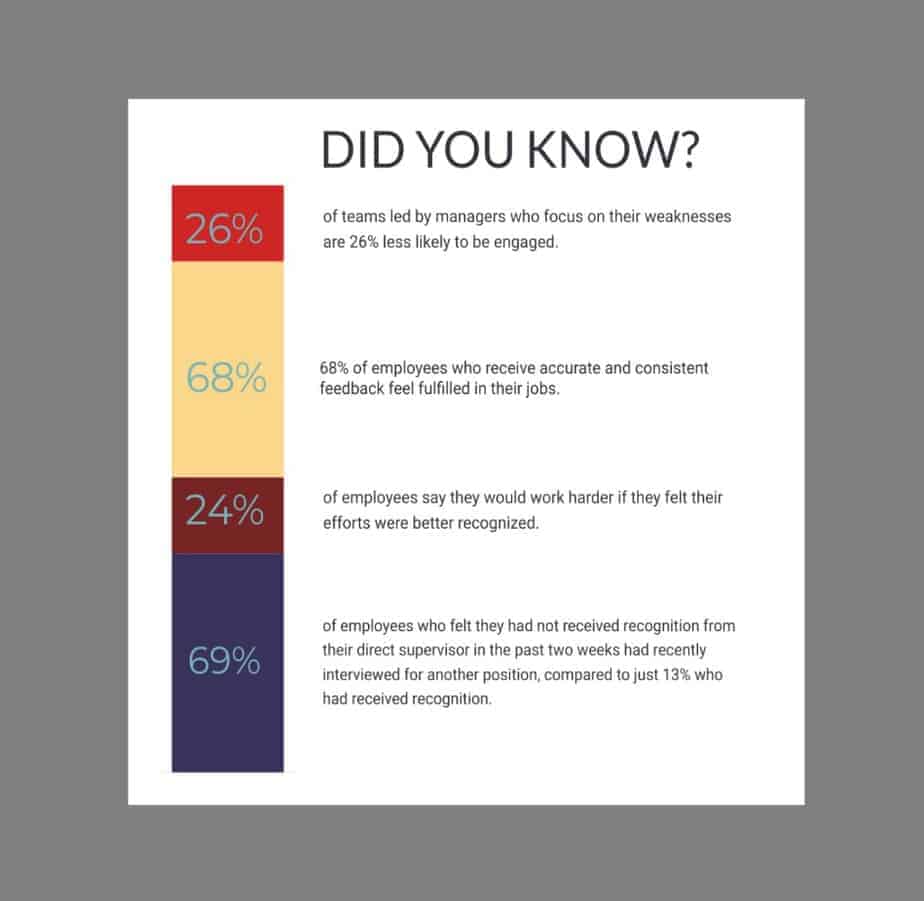 What are the Top 10 Reasons for Needing Employee Appraisals?

According to Clear Company Review:

“We have worked with HR Service for a couple of years now and I have had nothing but positive experiences with them. They make themselves available to come on-site and perform training for our employees and upper management, we receive monthly calls checking in to see how things are going and if something comes up before that call, I know I can call or e-mail our HR Business Coach and will get a response within hours. Everyone is extremely knowledgeable about current policies and laws that keep our company and our employees safe and compliant. HR Service offers a variety of options, as far as creating a plan for how much assistance the business needs so that you aren’t paying for something you don’t need, but if you are in the middle of a big project and require more help at that time, it is available as well. For a young, startup company that needed help but didn’t require bringing on an executive-level Human Resources specialist, this was far and away from the best option. I would recommend HR Services to anyone and everyone.” 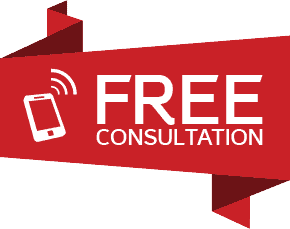