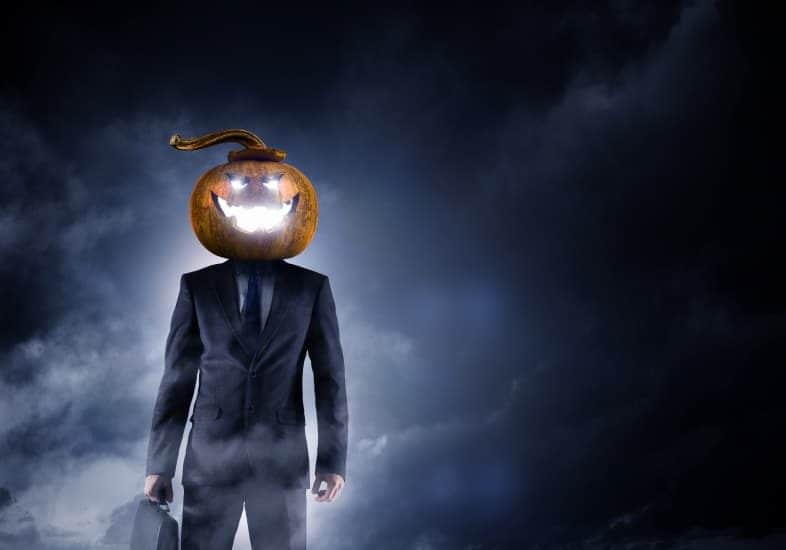 31 Scary & Fun Facts about HR that will Shock You!

Halloween is coming up. In recognition of the 31 days of October, we have gathered a list of 31 Human Resources facts, both fun and – at times — a bit scary.

If you need assistance or guidance to help with the scary side of human resources or benefits administration concerns, please contact HR Service Inc. at (801) 685-8400. We’d be happy to help!