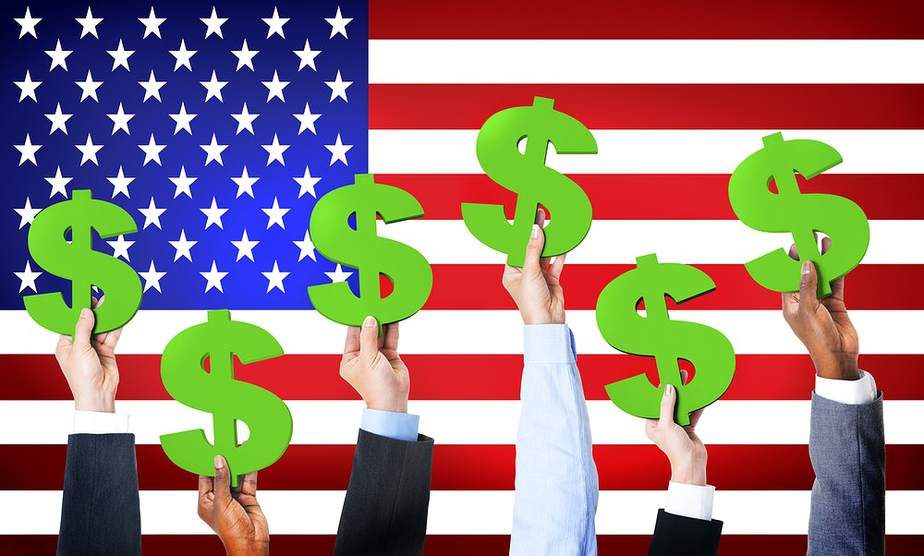 US Minimum Wage Laws by State

The FLSA does not preclude states from enacting their own minimum wage rates. There are 24 states that will see a wage increase by year end and many are planning increases through 2022.

At the other end of the spectrum, the lowest minimum wage rates of $5.15 are in Georgia and Wyoming. However, most employers and employees are subject to the higher federal minimum wage rate of $7.25 per hour.

Congress has considered iterations of the Raise the Wage Act. If enacted, the Raise the Wage Act of 2021 would immediately lift the federal minimum wage to $9.50 an hour and incrementally increase it to $15 an hour over the course of five years, with annual indexing to median wage growth thereafter.

The federal minimum wage provisions are contained in the Fair Labor Standards Act (FLSA). The FLSA does not provide wage payment or collection procedures for an employee’s usual or promised wages or commissions in excess of those required by the FLSA. However, some states do have laws under which such claims (sometimes including fringe benefits) may be filed. The Department of Labor’s Wage and Hour Division administers and enforces the federal minimum wage law.

Use your mouse to scroll over the chart to find the current minimum wage within that state.

Made with Visme Infographic Maker