Sexual Harassment… Do you have a Zero-Tolerance Policy in Place?

“Today” show anchor Matt Lauer, Senator Al Franken, Actor Kevin Spacey, and others have all made the latest headlines being accused of sexual harassment. Besides termination, losing contracts, or forced resignment actions there may be legal ramifications. The question remains, do you have a zero-tolerance policy in place for sexual harassment clearly stated in your employee handbook or contract documents?

Are You Trained to Handle Sexual Harassment Allegations?

It is important that supervisors develop a relationship in which employees will come to them with complaints. In addition, they need strong skills in listening, communicating, and documenting. Supervisors play a critical role in making sure retaliation does not occur. Companies should want to train supervisors to handle complaints, prevent retaliation, and resolve conflicts, especially regarding things like harassment, which if handled wrong, could be very costly.

What is Sexual Harassment? Here is an Example:

Roger was immediately attracted to the new receptionist Judy, since her first day with the company.  He began flirting with her and then asked her for a date. Judy did not share the same attraction as Roger and did not accept his invitation to go out. Almost daily Roger would stop by making some comments about her hair, how good she looked, and other flirtatious comments. He continued asking her out and attempting to win her over until Judy complained to her supervisor.

Often what starts out as good intentions or other seemingly harmless behavior can lead to harassment and/or a hostile work environment.

Harassment is defined as conduct that interferes with an employee’s work performance or creates an intimidating, hostile, or offensive work environment.   This would include, but not be limited to, threats or offensive conduct directed toward a person’s sexual orientation, race, age, disability, religion, national origin, or veteran’s status. This includes environmental and quid pro quo (this for that) sexual harassment.

Sexual harassment includes unwelcome sexual advances, propositions or requests for sexual favors, and other offensive conduct that is either sexual in nature or directed at someone because of his or her gender. Harassment, whether sexual or based on those characteristics listed above, may take many forms.  By way of example, harassment may include:

Threats or Demands: Includes requiring sexual favors as a condition of continued employment or threatening other physical or verbal abuse.

How Can I Prevent Harassment?

Creating a work environment free of risky harassing behaviors not only eliminates high lawsuit risks but also ensures a happier workplace.  Harassment in any form creates undue stress, negativity, and conflict, which can damage teamwork, relationships, and productivity.  Be clear about expectations, define a complaint process, and educate, educate, educate. 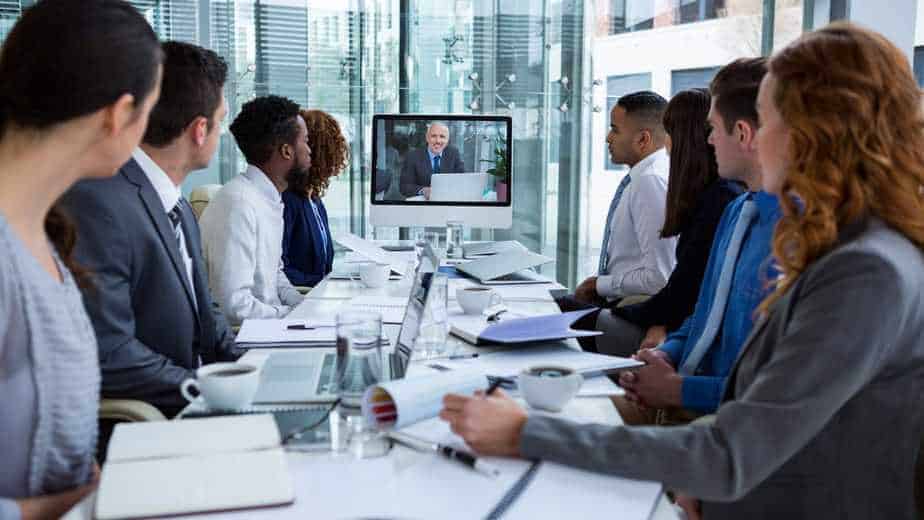 Leadership Sensitivity Training   I was assisting a manager, Jim, with an interview when he asked the job candidate, who was female, “if she had …

Extraordinary Leadership   Looking around the world, past and present, we see individuals in our personal and business lives that stand out in their ability …