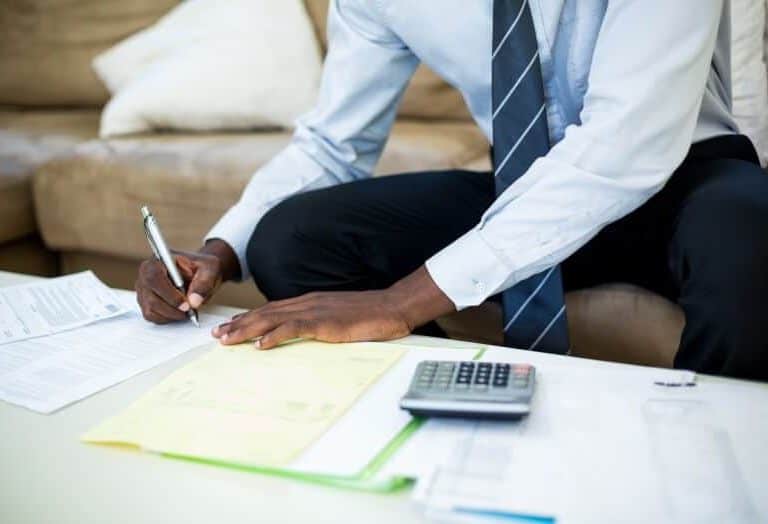 2021 - How Can I Win Unemployment Claims

In recent weeks, we have received several questions about how employers should handle the current influx of unemployment claims due to continued job losses because of the pandemic. This month’s Bulletin addresses some of the most common topics.

What are Unemployment Benefits?

Unemployment Benefits are money received by persons who have lost their jobs involuntarily. Depending on the state, the unemployment benefits generally run from 13 to 26 weeks. There can be considerable variance from one state to the next regarding benefit caps and duration, so it is important to be aware of the rules for each state in which your Company operates. The national average for weekly benefits in 2019 was $388 per week.

While dealing with unemployment claims, recognize that they can directly affect your company’s bottom line. Claims charged against your company have a five-quarter look-back window that can increase your company’s state unemployment tax rate. The more claims you can successfully challenge, the lower your tax rate and the resulting costs will be.

What is the Claims Process?

When someone applies for unemployment, a notice is sent to the former employer (via email and/or hard copy) asking them to verify certain facts about the person’s work history with them. It is critical that the employer provide as accurate and comprehensive of a response as possible to the initial notice and include specific details regarding the circumstances leading up to the termination. Copies of relevant documents should be submitted at this time as well. After receiving the information back from the employer, the state then makes their determination about the case and sends a Notice of Determination to both parties, with either an approval or denial of the claim. Please note that if the employer fails to respond by the deadline, the state generally awards benefits to the employee by default — regardless of the actual merits of the case.

Both the employer and/or the employee has the right to contest the Notice of Determination and ask for an Appeals Hearing if they disagree with the state’s determination.

What happens in an Appeals Hearing?

During an appeals hearing, which is typically conducted by telephone but can also be done in person or by using virtual meeting software, the Judge asks each party to present their side of the story. The “burden of proof” falls on the party who initiated the employment separation. For discharges, it is up to the employer to show why a discharge was made and why a less severe step was not taken. For resignations, it is up to the employee to show that they left the job due to reasons which would be eligible to receive benefits.

After both sides have given their initial testimony, they are granted time to respectfully question the other party regarding any information previously provided during the hearing. It is important to stay focused on the specifics of the case at hand, and not bring up unrelated events and other issues at the workplace.

The judge’s decision is issued within a couple of weeks after the hearing date. It is possible to file further appeals after this stage. However, both sides are prohibited from offering any new information which was not part of the testimony in the hearing of the original appeal.

What are some strategies I can use to help win an Appeal?

The first thing to do is to read the Hearing Notice carefully. Make sure you understand when and where the hearing will take place. Because most hearings are done by telephone make sure that the correct phone number has been provided.

Preparation is critical. Verify that copies of relevant documents and information are readily available for references, such as policies, signed acknowledgments, warning records, performance improvement documents, appraisals, and detailed notes regarding the final incident which led to the separation. “Documentation” seems like such a simple word, but the quality and accuracy of the documentation are critical elements in the Judge’s final decision.

If there are witnesses, meet with them a day or two before the hearing to prepare and to make sure the information matches up so that there are no surprises or inconsistent contradictory remarks made which could damage the case. Realize that the ex-employee may have witnesses as well.

Keep in mind that, while all this may be new to you, the Judge does many of these hearings each week and can quickly recognize who is prepared and who is not.

What else can I do?

Keeping track of unemployment information manually is prone to error and mistakes, and deadlines can be overlooked. There are third-party specialist companies who can be retained to assist in handling your unemployment claims. Many of these firms will provide a professional unemployment counselor to participate during the hearing with you to help keep things on track.

There are also pre-packaged software programs available for purchase which will guide you step-by-step through the process of filing and appealing a claim.

While either of these options requires an up-front investment, they can pay for themselves many times over by delivering success to you in the part of the appeal of the process.

One of my employees reported someone filed an unemployment claim using their name and personal information. What needs to be done?

benefits collected from unemployment insurance, or are notified by their employer that a claim has been filed while the victim is still employed.

Victims of identity theft related to fraudulent unemployment insurance claims should report the fraud to law enforcement, state unemployment agencies, the IRS, credit bureaus, and their employer’s Human Resources department. The FBI encourages victims to report fraudulent or suspicious activities to the Internet Crime Complaint Center at ic3.gov.You may consult identitytheft.gov for help in reporting and recovering from identity theft.

If you need assistance or guidance with an unemployment claim or how to effectively document employee performance concerns, please contact HR Service Inc. at (801) 685-8400. We would be happy to help!